The Court Theatre company was founded in 1971 by Yvette Bromley QSM and Mervyn Thompson (1936–1992) who served as Co-artistic Directors for the first three years of the company. 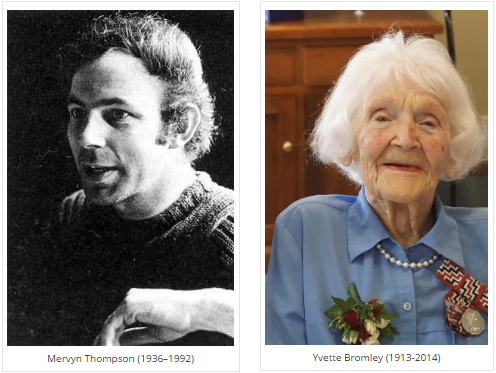 During the first eighteen months of its existence, The Court Theatre had three homes. The first was The Stone Chamber of the Canterbury Provincial Council Chambers (April – May 1971), where The Court’s début production, The Prime of Miss Jean Brodie was staged.

Occasionally the Maori Land Court would require the use of the chamber, necessitating the set being struck and taken to the Durham Street Art Gallery; the furniture being moved back into the chamber and the process reversed for the next evening’s performance.

Next was the Durham Street Art Gallery (June 1971 – May 1972), which was used as an interim venue between the Canterbury Society of Arts vacating the premises and the Law Court expanding into the area.

From June to August 1972, The Court was housed in the Beggs Theatrette and staged two productions in the space.

The next four years (September 1972 – February 1976) were a period of relative stability. The Court Theatre was housed at The Orange Hall on Worcester Street. In 1974, Mervyn Thompson stood down leaving Yvette Bromley as sole Artistic Director until 1975 when Randall Wackrow (who had joined the company as Business Manager in 1973) joined her as co-Artistic Director.

In 1976, the company moved to the Christchurch Arts Centre complex, in the buildings which were formerly the Engineering School of Canterbury College. From 1977 to 1978, Randall Wackrow served as sole Artistic Director, standing down in 1979 followed by the appointment of Elric Hooper.

Hooper served as Artistic Director for more than two decades. Hooper declared his intent to balance the theatre’s repertoire with “three main thrusts — the classic, the contemporary and the indigenous”. 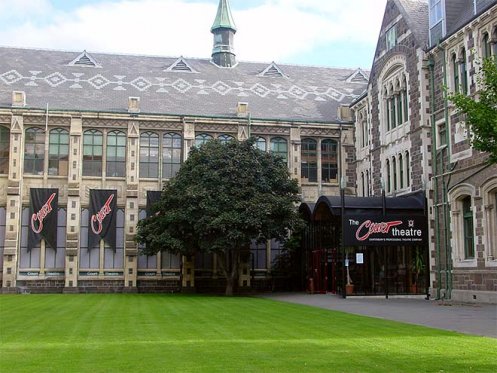 Economic pressure saw a fledgling second auditorium, Court Two, closed as a regular venue following the economic slump of the mid-eighties (although it was to be later revived as The Forge), overall this philosophy was rewarded.

As the new millennium approached, The Court saw growth across the board — in audiences, income and acclaim- and expanded its company with the introduction of Theatresports to Australasia in the late 1980s and the formation of professional improvisation troupe, The Court Jesters.

Ross Gumbley had been the Associate Director of the company and became the Artistic Director in 2006.

The Forge (formerly known as Court Two) seated 123 in a small studio space with the audience seated on two sides. It was then used as a hosting venue by touring or independent productions, but since 2007 The Forge was used by the Court for staging challenging international, local and devised works, with an aim of attracting a different audience demographic from its Court One patronage. That was all until the Christchurch Earthquakes which saw The Court Company out of their home of 30 years at the Arts Centre looking for a new space which was found in Addington and is fondly known as The Shed where it is today. 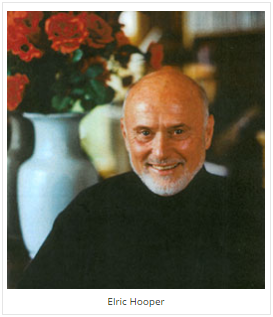 In addition to being a full-time professional theatre company, The Court Theatre operates numerous other activities in the community. The company annually tours a show regionally around the South Island. Its education programme provides training for school-age students and adults, regularly liaising with high school and tertiary institutions as well as other community groups. The company also produces four school holiday kids’ shows and an annual touring primary school show.

Furthermore, the company still employs a troupe of professional improvisers and corporate entertainers, The Court Jesters. The most public face of their work is the improv comedy show “Scared Scriptless” which is staged every Friday night at The Court Theatre.

The Friends of The Court Theatre is a voluntary group providing invaluable support to the theatre. We always want to grow our supporters whanau - from university students to retirees!