Fasten your seatbelts because Crash Bash: What’s the Rush? is hitting the road this month. 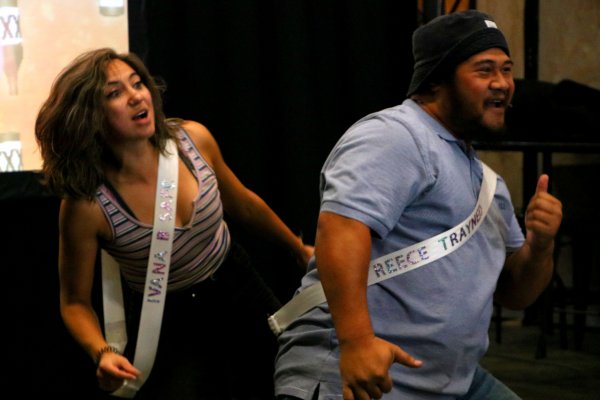 Led by Christchurch City Council, with funding support from NZ transport Agency, Crash Bash: What's the Rush? is a 25-minute performance developed by The Court Theatre and NZ Police and highlights key road safety messages in an entertaining, informative and memorable performance.

The key focuses for the show this year are speed, intersections and seatbelts.

Talking about what audiences can expect, director Ben Freeth says, “We’re focussing on speed, how that affects your braking distance and asking what’s the point of speeding? Does it really get us there any faster? It’s all psychological. We think going 10 kilometres faster will get us there five minutes quicker, but in reality, you’ll only save 30-40 seconds.”

One of the aims when creating the show was getting important information across to young people in a fun and enjoyable way. This year’s production brings in a new aspect of theatre that Programme Manager Rachel Sears is particularly excited to share with the community.

“It's got a bit of musical theatre! The show has a real high-energy vibe and it's also interactive, which kids will love - there's a big game we play on-stage.” 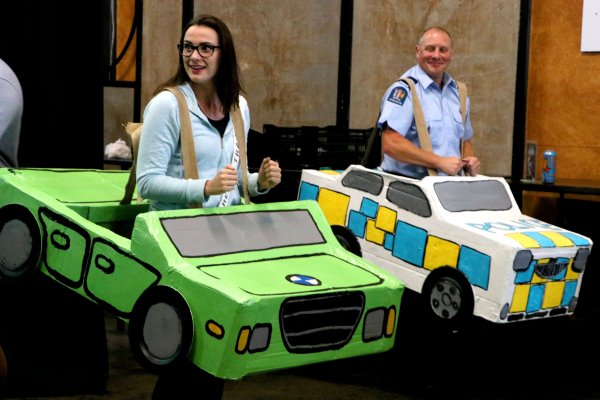 It’s clear that the messages from Crash Bash: What’s the Rush? need to be shared. A report from ACC and the Land Transport Safety Authority determined that excess speed on our roads is the single biggest road safety issue in New Zealand today.

According to the Ministry of Transport, in 2019 there were 353 road deaths in New Zealand, 56 of which involved young people aged 15-24.

Senior Constable and Crash Bash performer, Brent Cosgrove, believes that road safety is everybody’s responsibility, but that it’s important to get the message through to young people in a way they’ll engage with.

“It's all well and good if I stand up as a police officer in uniform and say 'don't do this, don't do that', but if we can add in a lot of humour and we can get the message across - even to one young person – then we're doing our job.”

For the Christchurch City Council, educating young people on the risks that come with dangerous driving is the key goal of Crash Bash: What’s the Rush?

“We want young people to understand that the choices they make when they get behind the wheel of a car have consequences – potentially life-changing ones," says Christchurch City Council Transport Operations Manager Steffan Thomas.