This is the Kaleidoscope Season.

Bigger, brighter and more colourful than before, our vibrant 2018 – 2019 Meridian Energy Season will be brought to life at The Court Theatre on 10th March 7:30pm - late.

The excitement starts in the theatre where our Artistic Director Ross Gumbley will kick things off before introducing you to some very special guests, including Lara Macgregor; Eilish Moran; Albert Belz; Christina Stachurski; Albany Peseta and The Court Theatre’s Associate Director, Dan Bain.

They’ll detail the full, upcoming programme, plus provide you with an exclusive sneak-peak of some of the upcoming scripts and songs.

…And the night doesn’t end there. Hosted by The Court Supporters there’ll be dancing and socialising until late, with top-notch covers band Headrush providing the soundtrack and Giesens @ The Court providing the bubbles – of which you’ll receive a free glass included in the ticket price. So, dust off your dancing shoes; you’re going to need them.

*A Court Supporters membership is normally $40. The Court Theatre Supporters is a voluntary group providing invaluable support to the theatre and contributing to the overall success of the company. You can find out more about the supporters here.

We’re really excited about this one, and we hope you are too. 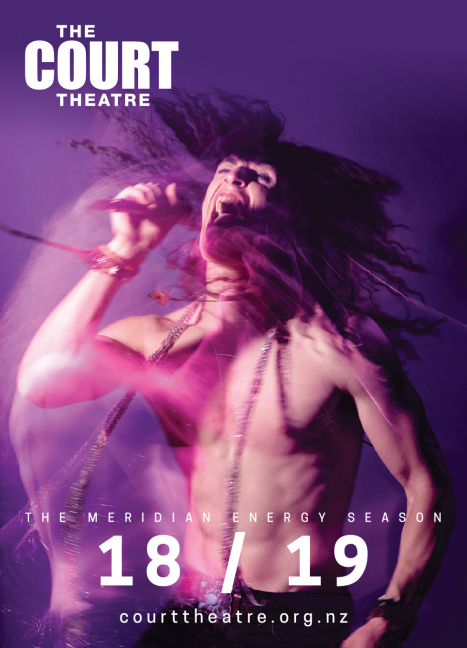