The Court’s previous Meridian Energy 20/21 Season was disrupted by Covid-19, with all shows either cancelled or rescheduled. 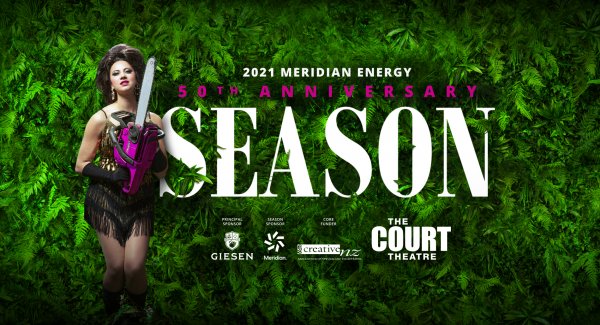 “The last 12 months have seen the world pivot to face a new and unknown force of nature. As a theatre company, we have been afforded a unique opportunity to step back and look closely at what we do and how we do it,” says The Court’s Artistic Director, Dan Pengelly.

“We’re celebrating our 50th Anniversary with a season of excitement, wonder, entertainment and conversation for our community,” says Chief Executive Barbara George. “Now, more than ever, people want to come together and celebrate – safely, of course!”

“In a time where most event organisations are struggling to operate, we feel so fortunate to be opening our doors, bringing audiences the thrill of live theatre again,” says Pengelly. “It hasn’t been easy planning during a pandemic, but this is a season of hope that not only celebrates our 50 years on-stage, but also our return to a new normal.”

“Safety measures have been planned in case we move up in Alert Levels, with our key priority to protect our patrons and our teams,” adds George. “It’s been a difficult year, but we’re so grateful for the support from our subscribers, supporters, sponsors and Creative New Zealand, who have allowed us to carry on creating world-class theatre – with a Plan B in place, if need be.”

The Court’s new season will now run in line with the calendar year. Kicking off with hit Broadway musical, Jersey Boys, opening in just over a month on 21 November. 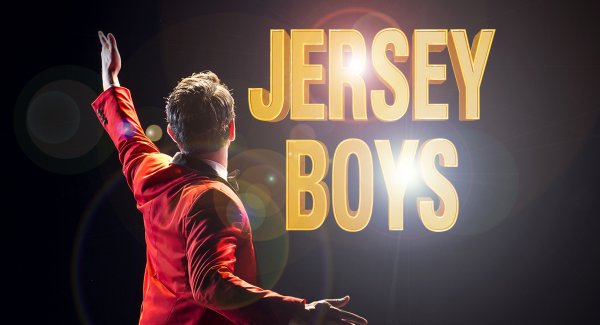 After Jersey Boys finishes in January, Roger Hall’s new retirement comedy, Winding Up, will take the stage, followed by critically acclaimed family drama, Things I Know to be True, in March.

“Everything you see at The Court has been produced in Aotearoa, which means we’re employing actors, costume makers, set designers, construction workers and directors,” says Pengelly. “It’s a big risk to launch a new season at this time, but it’s also a beacon of hope for our Artistic community that we’re back up and running – and employing artists during this tough time.”

Kiwi comedy Ladies Night offers a perfect evening of escapism in May, with its hilarious tale of mechanics-turned-male-strippers, before stunning folk musical Once will wow audiences with performers acting, dancing, singing and playing instruments live on-stage. 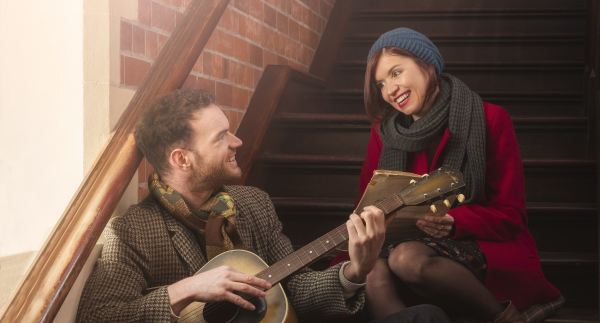 Kids will be clamouring to get a seat at the theatre as Disney’s Moana JR. arrives in the July school holiday, brought to life by young, local Pasifika performers. “This season speaks to our community, with shows that cater to everyone,” says Pengelly. “We’re thrilled to be working with a range of artists and producers, including Pacific Underground and Y|NOT to bring Disney’s Moana Jr. to our little ones.”

The musical fun of Disney’s Moana JR. is followed by an electrifying adaptation of classic novel, Frankenstein, where two actors will alternate between the roles of the infamous scientist and his man-made creature. 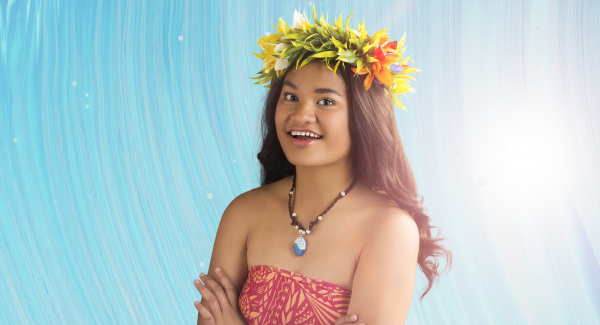 All the while, preparations will be underway for The Court’s next spectacular summer show...

“As audiences have come to expect, our summer production is an amazing high-energy musical, perfect for end-of-year functions, New Year celebrations or the perfect Christmas present!” says George.

Beloved musical Little Shop of Horrors will take the stage from November 2021 – January 2022, telling the classic story of a hapless florist who finds fame and fortune in a bloodthirsty, singing plant. 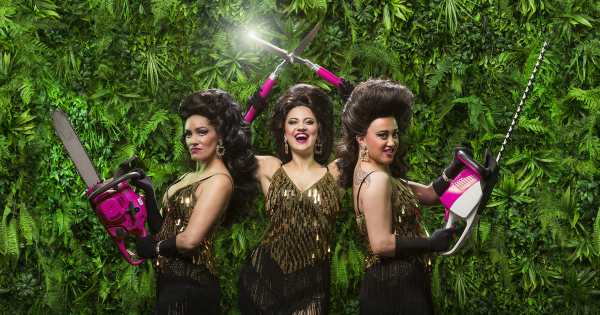 “Dazzling and outrageously fun, this musical will be a season highlight, ending our 2021 Meridian Energy Season with a bang,” adds Pengelly.

The Court Jesters’ improvised comedy shows Scared Scriptless and The Early Early Late Show will also be back in 2021, offering up regular hilarity for young audiences.

The Court’s training company for young performers, The Court Youth Company, will showcase 20 young stars as they present Boys, a radical adaptation of classic Kiwi drama Foreskin’s Lament, followed by a devised production created by the cast themselves, exploring heroes of Aotearoa’s history books in The Unauthorised Biography of...

Theatrical magic continues off-stage, as The Court runs two touring education shows, offers a wide range of drama and improv classes for adults and children, as well as event entertainment options from The Court Jesters.

“We are a company that works together to serve our community and bring exceptional theatre experiences to Canterbury,” says George. “In our new season there’s something for everyone. We can’t wait to welcome you back to The Court.”

You can learn more about The Court’s 2021 Meridian Energy Season, including subscription options, here.