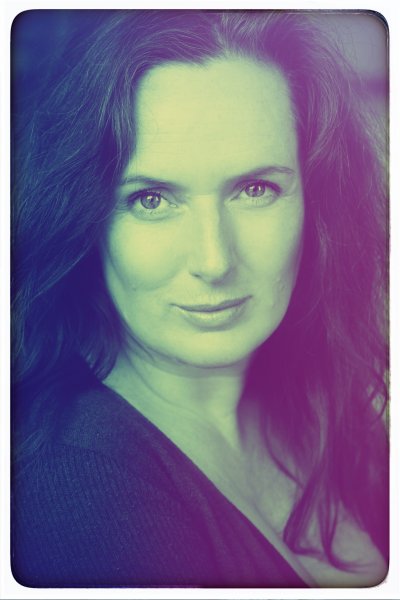 Lara Macgregor is the director behind some of your favourite productions here at The Shed (including The Curious Incident of the Dog in the Night-Time) and is now back for Elling! Before this quirky comedy has its opening night on Saturday, we sat down with Lara to discuss the play - and how she's coping with wrangling her lead actors Mark Hadlow and Ross Gumbley...

What most appealed to you about the story of Elling?

The humanitarian aspect of it was the most appealing thing, following two human beings who are struggling and have struggled their lives with mental health issues. Seeing them try to survive in a 'normal living environment' and how that challenge brings them together and unifies to create this wonderful friendship.

Elling is about a lot of things - power, for example - but mostly friendship.

The show reunites the comedy duo of Mark Hadlow and Ross Gumbley… What will that combination be like on stage?

Well, in the rehearsal room I might have my work cut out for me to reign them in! They've got abundant energy, they're super talented and their comedic timing is impeccable... The challenge is to keep them true to the truth of the play and the delicacy of the character development.

As for what that duo will be like on stage... They have worked so much together and have such a great friendship, which means they have a common language which is unsaid, like any really good relationship. It will be seamless is what it will be on stage. Seamless fun.

You have a long history with Mark and Ross, having previously starred alongside Mark in Macbeth, which Ross directed in 2016 - among other productions! How does it feel to be reuniting with them both?

Really good! They are such talented human beings, so it's a real privilege. We were on stage ten years ago together in God of Carnage, which was a great play. That was the last time Ross was on-stage, so it's a big deal for him coming back into this, because acting's a muscle, like anything.

It's like trying to climb a mountain when you haven't actually done any exercise for five years, or trying to do the Coast to Coast... You have to be match-fit mentally, spiritually and physically. So, we'll gather round and support him in that.

Working with them and the rest of the team is a great experience - they're such talented people and I always feel blessed to be in the room with them. When I was working with Mark and Ross ten years ago, I was really just starting out as a director. Subsequently, I've directed dozens of productions and my skill has improved to the point that I think, 'wow that they'd actually sit in this room and trust me to lead them down the garden path!' 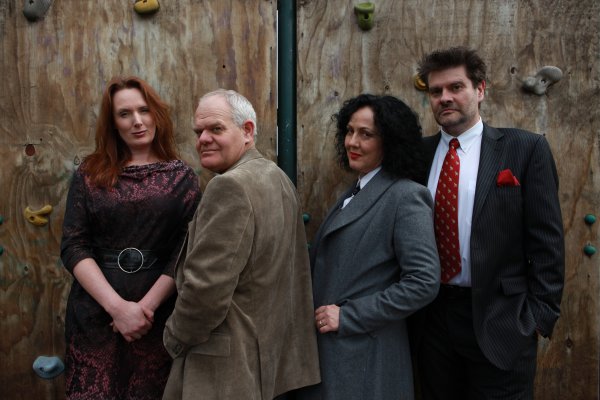 The play has been adapted from a Norwegian novel – how do you think that humour translates to a New Zealand audience?

It's interesting, because the novel was adapted from the film, then a play was adapted from the novel and then this play is another adaptation! This is a translation from Norwegian into English, so there's a real distilling that's happened in the story. There's nothing superfluous, which is wonderful to work with. There's a real clarity to the text.

I don't think that there's any issue with anything being lost in translation, because it really captures the delicacy of the friendship and the playing out of that under their unique circumstances.

What is your vision for this production of Elling?

That it works! That it's heartwarming and funny and that it sits in a world that's believable as well as sterile as well as magical... and that all those things come together and work in harmony.

It should be at once recognizable, but offbeat. It's what Ross would coin as 'a thin Goldilocks zone', meaning that the tone is really thin to get right - so that's my aim.

Who do you think will enjoy this play?

That's the number one question for any play, isn't it: who's going to enjoy it...

Elling is so universal in its themes, so I can't see that it wouldn't appeal to a really wide spectrum of people - including youth.

There's nothing in it that uses extreme coarse language or violence, so it doesn't alienate certain types of audiences in that respect... We can all relate to the delicacies of good, deep friendships and what comes from that - the good stuff and the bad stuff.

The spectrum's really wide, so I see it appealing to a wide range of people. It's got older characters that have age and wisdom, it's got middle aged characters that should have age and wisdom (but don't!) and it has people that are stretched to their limits as caregivers. It has some stereotypes that are fun to see and recognise... There's definitely a humour in there that definitely appeals to all people at all times, but it's embedded in truth. It's not just humour for the sake of it.