Christchurch’s The Court Theatre is being reunited with some of its oldest costume pieces as the restoration of the Arts Centre te Matatiki Toi Ora advances into its second stage.

Many decades worth of The Court costumes and props, scores of which have historical significance, have been stuck in the theatre company’s old storage rooms in one of the Arts Centre’s Engineering buildings since the February 2011 earthquake.

The Court was located in the building until the large tremor significantly damaged the Arts Centre’s landmark heritage-listed buildings, forcing the centre to close until the first restored building reopened in 2013. In the intervening years The Court established itself in Addington.

The Court acting costume manager Deborah Moor says: “The costuming includes original pieces that have been part of The Court since it started in the early 1970s, so they’re historic. These costumes are part of the fabric of what this theatre was founded on.” 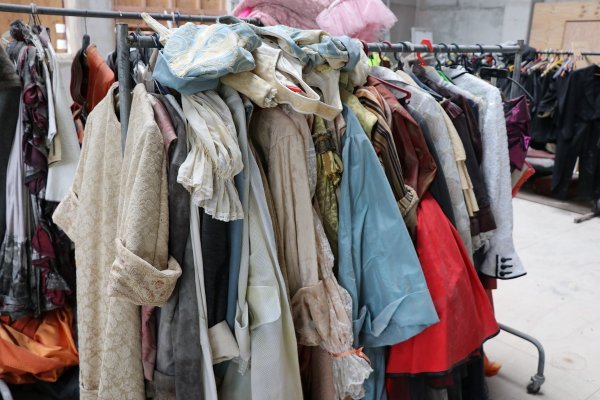 Arts Centre chief executive Philip Aldridge says: “Being able to reunite The Court with its treasures is just a marvellous occasion and we’re delighted to help return them home.

“As an independent charitable trust, we’re fundraising as we go to complete the restoration of this precious national landmark and we’ve just begun the second stage of the restoration, which includes  The Court’s former home. Until now the costumes were in a part of the building that was inaccessible and structurally compromised.”

Teams from both organisations are working together to recover the pieces today (Thursday 7 February). 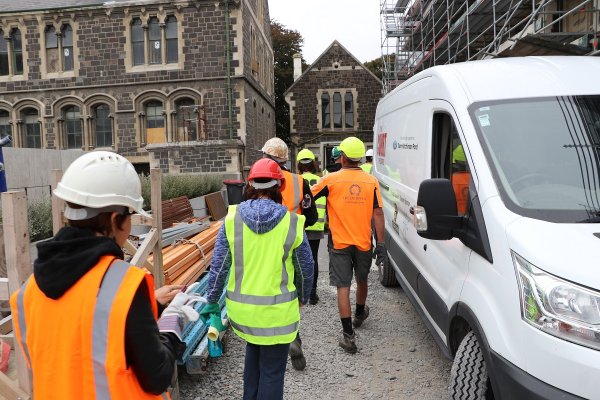 The Court chief executive Barbara George says: “We are thrilled to be able to reclaim the wonderful array of costumes with such intrinsic value to The Court. We thank Philip Aldridge and his team for his generosity in having our wonderful costumes returned.”

While the condition of the costumes is unknown, The Court hopes to add pieces to its current stock and return them to the stage.

Audiences may remember many of the pieces the theatre company hopes to recover as they were on stage from the 1970s through to the 2000s. The collection includes historic pieces that were donated over the years, museum-quality Victorian pieces and items that date through the 1920s, which will provide a great resource for current costume practitioners. The collection also includes pieces made by renowned costume designer Pamela Maling.

Maling worked in The Court’s costume department for many years and her work became widely well known. Her designs were highly praised for their beauty and imagination, and she herself had been described as a genius in the use of fabric and dyes. 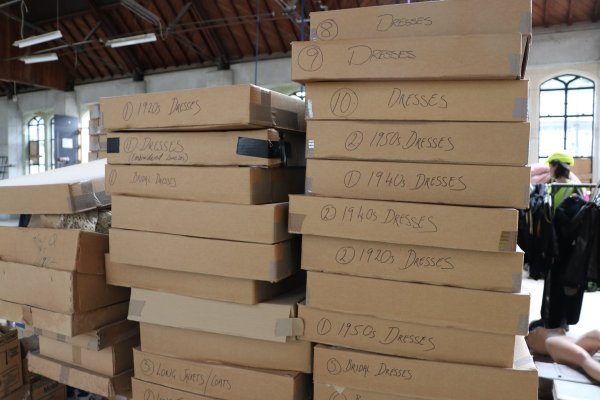 “It’s her work I’m most excited about getting back. These costumes represent the people who came before us, especially those who are no longer with us. It’s part of the mana of the theatre.” Moor says.

The Court artistic director Ross Gumbley says: “This company is founded on great production standards and those production standards especially in wardrobe go back a long way. We’ve always been creators of suburb costumes and to actually have those back is beyond exciting.”

The theatre are unsure of the condition the costumes will be in after all these years, but hope to be able to read the pieces to their current stock and see them returned to use on the stage.

“This is great closure for those of us who worked in the old Arts Centre building to have this collection back. It was heartwrenching to think we had lost these pieces, so it’s nice closure for us. It’s like opening a time capsule of The Court’s costumes after all these years,” Moor says. 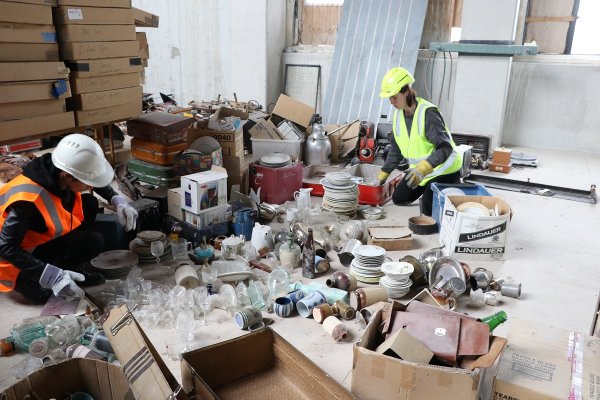