Things I know to be True, currently on at The Court Theatre, takes the audience through all four seasons with costume design supporting the storytelling that is based in the suburban garden of a family home.

From the award-winning writer of When the Rain Stops Falling, Andrew Bovell’s Things I Know to be True is a heartfelt drama that examines the dynamics of family, love and how we understand truth in the face of adversity.

Costume Designer Tina Hutchison-Thomas said the changing seasons were an important consideration for the play. “We travel through every season, and as the audience are helped along with props, set and lighting changes, costumes can help with chunky jerseys, jackets and even fluffy boots to assist with the storytelling.”

“It is such a well-written play, and for me it is really about the text, the relationships each character has within the family, the dynamics of the characters and dressing them in a world that helps tell that story,” she said. “It didn’t need to be flashy, or bold, just subtle costume differences throughout the play’s journey.”

The concept for costumes for the play, which has been very well received by Christchurch audiences, was to have each character based in a colour hue. “Blue was the base and all other hues and tones came from that. I wanted everyone to be comfortable in what they were wearing, so the focus is on the narrative and interactions of the family environment.”

“By having the characters in regular everyday clothing it creates a naturalistic and relatable approach to the story. Having each actor in a particular colour scheme helps define their personality type for the audience.”

She says that Fran Price, as the matriarch and key character in the play, wears a blue nurse’s uniform, her husband Bob only wears faded, worn clothing as he doesn’t care what the outside world thinks about how he dresses.

The couple’s youngest daughter Rosie is dressed in vibrant yellow hues as she’s young, fresh and optimistic about what life can bring while her older sister Pip starts in dark plum and navy shades and as we learn about her life she starts to change into lighter tones, like a weight has been lifted.

The two brothers see Ben working as a corporate accountant, so white, charcoal and grey reflect his world while Mia/Mark wears neutral colours, so it feels like he is trying to blend into the background and not be seen, and as their story is told, the audience learns why.

“Like the text, the costume selections were made to help the audience connect with the characters,” Thomas said. “Every character looks like someone you might know, and that’s how we wanted to portray the actors in the play.”

Things I know to Be True runs at The Court Theatre until 17 April 2021. 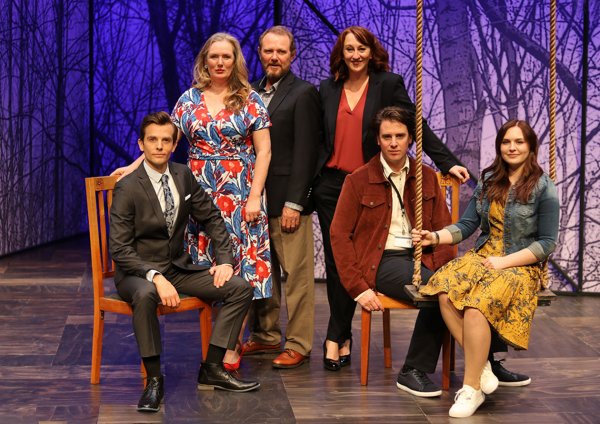 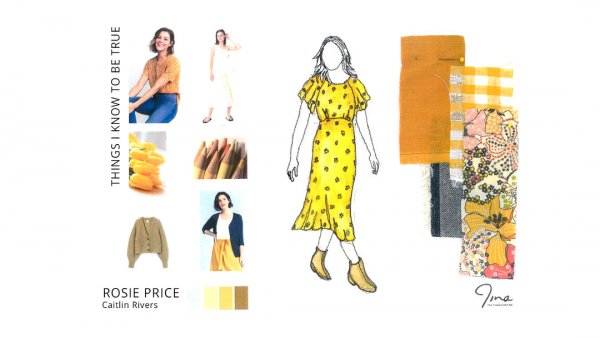 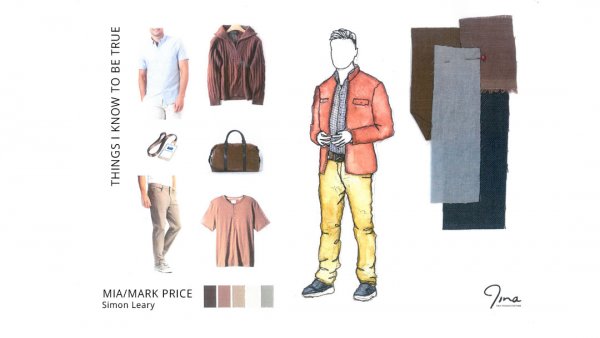 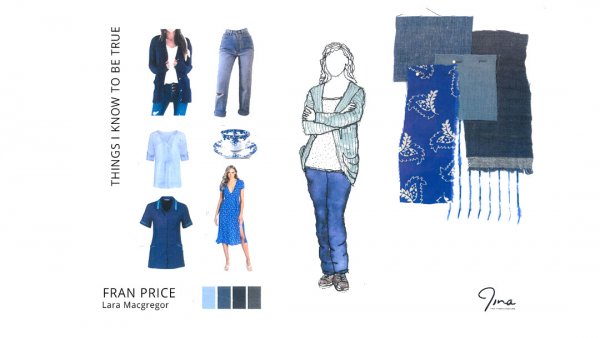 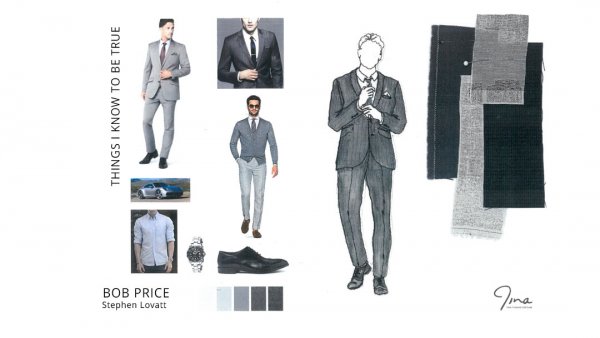 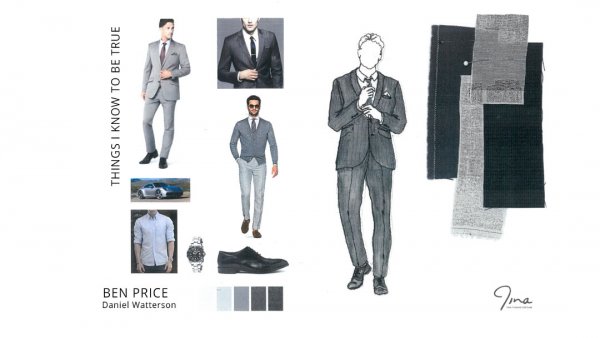