This article was originally written for and published in the 2018 Astroman programme. 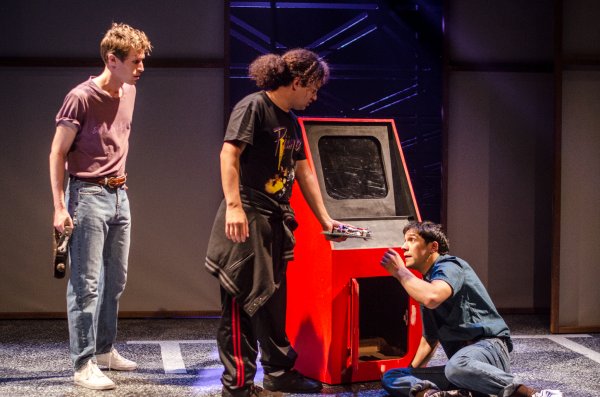 The machine wasn’t working – no matter how hard they tried, nobody could get Pong to accept any more quarters.

The test machine for Pong, one of the earliest arcade machines, was being trialled in a California Tavern in 1972 when it suddenly stopped working, jammed too full of quarters to continue running. This was the beginning of a boom period for video games, with the table-tennis inspired game proving so popular that parent company Atari (who only had six employees at the time) couldn’t keep up with their orders.

The success of Pong made video arcades a viable business, with the digital consoles quickly overtaking their predecessor, pinball machines, as the game of choice.

Video game machines were not only more fun than pinball, they were also easier to fix. At the time, most consoles were made up of three parts: a television screen, power supply and system board, making issues much easier to solve than the multiple moving parts of a pinball table that made repairs time consuming and costly.

By the end of the 1970s, video games were taking over the world. Space Invaders, released in 1978, became one of the best-selling games in the world – only surpassed by the iconic Pac-Man franchise.

From 1978 – 1983 the video game industry flourished, experiencing a golden age. It was a time when you could protect your city from ballistic missiles in Defender; gobble up ghosts in Pac-Man; relieve Luke’s iconic Death Star battle scene in Star Wars and defeat evil Otto in Berzerk, to name a few.

Gaming had become a mainstream hobby by the 1980s, with Atari hosting their own Space Invaders tournament in New York in 1980, attracting more than 10,000 participants battling it out for the title of Space Invaders champion.

The birth of Pac-Man in the same year grew a broader participant base for the gaming world, with the infamous hungry ghosts – and Pac-Man’s pizza inspired hero – drawing in a new audience, including more women. Two years later, Ms. Pac-Man was created in acknowledgement of Pac-Man’s loyal female audience and became the most successful game of the year in America.

Of all the video games to have come and gone, Pac-Man is the one with longest life-span, the familiar characters becoming cultural icons – and even inspiring a hit single, Pac-Man Fever!

The main appeal of the Pac-Man franchise was its ability to appeal to both hardcore players and more casual gamers - a consistent struggle for video game designers.

By 1981, the American company representing Space Invaders had stopped producing the game, consumers having already moved onto the next option in an industry reliant on novelty. In response, manufacturers created new, more complicated games - which attracted the more serious players but excluded the bulk of the more casual, mainstream gamers.

The perfect balance was hard to strike, with booming business beginning to slow by the mid ‘80s, particularly after the release of film tie-in and spectacular flop, video game E.T. the Extra-Terrestrial. Between 1983 and 1985 the revenue of the video game industry dropped almost 97% in America – with E.T. manufacturer Atari splitting its assets and restructuring in 1984 as a result. 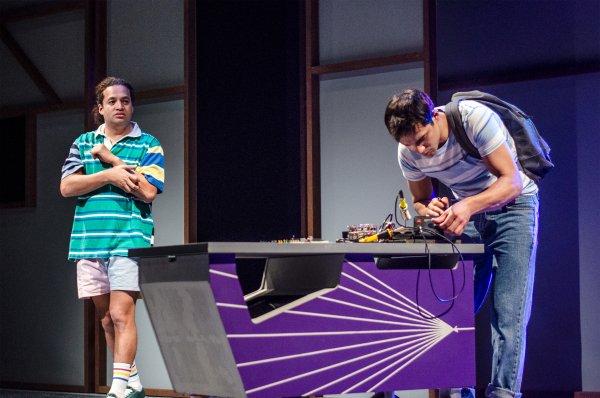 The New York Times revealed in 1983 just how badly the game had sold, with Atari dumping 14 truckloads of E.T. cartridges in a New Mexico landfill, covering the unwanted merchandise with concrete.

The story became an urban legend until, in 2013, an excavation was carried out on the dump site, with the documentary team behind Atari: Game Over unearthing thousands of copies of E.T. that had been buried 30 years earlier – only a handful of the approximate 700,000 copies that were originally thrown out.

Despite the crash, arcades saw a resurgence in the ‘90s with fighting games such as Street Fighter II bringing people back into arcades. It was clear the heyday for these amusement parlours had been and gone, replaced by at-home video consoles and new technology, like the 1989 hand-held Gameboy.

By the new millennium the video arcades of the ‘70s and ‘80s were a distant memory. Even the original CRT monitors that the console screens were made out of are out of stock. Now, in 2018, arcade parlours are ‘retro-cool’ enough to make a comeback. 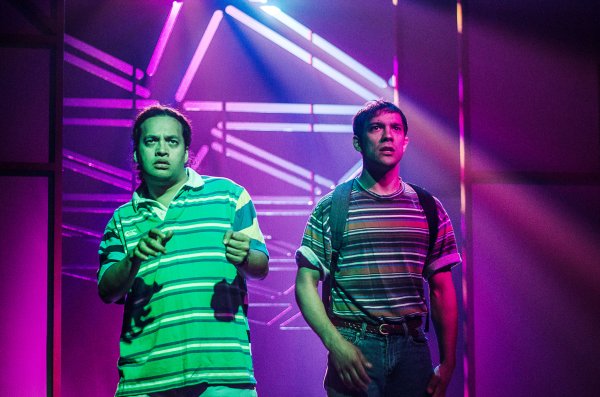 A resurgence of a different sort of video arcade has occured, with parlours full of drink, food and classic consoles popping up around the world – including here in Christchurch at Barbadoes Street’s Arcadia, giving gamers and wannabes the retro arcade experience with a modern twist.

While the novelty of the games might bring people in, it’s the food and drink that turns a profit for these businesses.

While modern gaming culture might seem far away from the old-school video arcades of the 1980s, games like Candy Crush and Fortnite contain the legacy of the ‘70s and ‘80s history they were born from.