$16 during the Hot Scared Scriptless Summer!

The Jesters have been working out to get ready for a Hot Scared Scriptless Summer.

Need to get away from your boring family? Or check in somewhere cool on your socials to show your frenemy your life is better than theirs? We have just the ticket. Eight extra-special Scared Scriptless shows from 9 December to 17 February 2023.

And they have kicked sand in the face of the Reserve bank grinches by re-setting the prices for the Hot Scriptless Scared Summer shows to $16!

To keep up to date with news and special guests by following the best Jesties in town on Facebook and Instagram: @scaredscriptlesschch

It's FINALLY happening. The crossover you’ve been dreaming of, featuring Force powers, stormtroopers, and spinoff stories for the most esoteric side characters imaginable. Come dressed up and for god's sake, don’t tell Disney.

MC Santa Cusdin is here to sleigh b!tches. All Christmas! All comedy! All chaos! From the Nativity story to Love Actually, The North Pole to a stripper pole, your cast will deliver every bit of Christmas comedy and cheer you could ask for - all wrapped in a Ballantynes bow.

Thank F%#$ 2022 is nearly over. To celebrate, join Pengelly and 15 Court Jesters on Christmas Eve Eve, for a blowout on a scale never seen before*. New games like "Live Wordle". Forbidden games like "Mousetraps" & "Don't Drown". Audience prizes. A special guest. A full-cast musical number! Christ, what more could you bloody want?! *we have no data of prevous scale, this is a puffery statement to hype you up

All women and non-binary, all night. Expect all the lady scenes and gender-neutral stories you can shake a stick at. This is a special charity show, raising money for charities supporting human rights’ accountability in Iran. Please note the earlier start time.

Host Kathleen RuBurns leads a group of total babes through challenges to win a cash prize* and be crowned Ōtautahi's Next Jester Superstar! Featuring Drag Race Down Under star Aubrey Haive! May the best Jester win! *hahaha there is no cash prize, don't be ridiculous.

F#$% Valentine's Day and f@#$ couples and their happy relationships. This show is for SINGLES ONLY. A night of dating & relationship fails, celebrating the joys of being single...and maybe even some mingling with other singles - because who knows, it could be nice to meet someone new...

Four improvisers compete in a series of bizarre (and hopefully hilarious) challanges, scenes and tasks issued to them by our Tisk Mister, Pengelly. The winner will take it all (like ABBA) while the loser will be put to death (like Hunger Games). Come for the comedy. Stay for the shaming.

$16 during the Hot Scared Scriptless Summer!

Enjoy kai at the theatre, with a range of delicious catering options available to enjoy before the show. 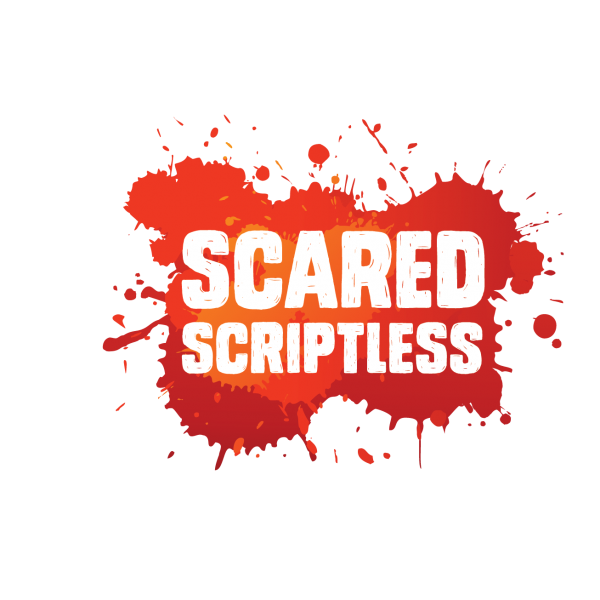 The team behind Scared Scriptless, these masters of corporate and event entertainment know how to do funny.

Host your group at The Court and be immersed in the vibrant atmosphere and excitement of live theatre.